German developer HandyGames has been ripping up Google Play over the past couple of years.

Indeed, it’s now reached 50 million downloads, which it helpfully points out means that it accounts of one in every thousand of the 48 billion downloads from the marketplace.

A good opportunity then to quiz CEO Christopher Kassulke about the reasons for its success.

Pocket Gamer: 50 million is a big number. How does this breakdown in terms of your titles on Google Play?

Christopher Kassulke: Titles such as Townsmen, Clouds&Sheep, Guns’n’Glory and Aces of the Luftwaffe are great performing titles for us.

But our success is based on our portfolio, which has an average user rating of 4.5/5. We are not a one-hit company: we regularly try out new genres and titles.
And 50 million downloads on Google Play is just the beginning for us.

Why do you think HandyGames is more successful on Android than other platforms?

Each platform is different and we are active on iOS and just launched successfully on Windows Phone too.

But we see Android as an important platform to reach our global audience. We’ve cooperated with Google and other Android supporters such as Samsung, Sony, HTC, Amazon, and Barnes & Noble since the start, because we believed in the platform very early on.

In addition, we were one of the first companies to move to the free-to-play model, which boosted our downloads even more.

iOS is still reckoned to be a more lucrative platform for monetisation (3x per player), so how do you deal with this on Android?

I cannot speak for other developers but Android is a very lucrative platform for us. You just need to understand how to monetise on Android. It’s completely different to what you know and used on iOS.

We want to deliver a great user experience on all major platforms. Android is a platform with 900 million activated devices. If you don’t work on that platform, you are missing out a huge piece of the cake.

What do you think are the most important user acquisition channels on Google Play?

Quality first! That counts on all platforms, not only Google Play. The product itself need to be high quality otherwise consumers will not rate the product or speak about it.

Word-to-mouth is so important these days. You trust your friends more than others. I also love the new Google Play game services as you can see if your friends play the game too. If they do, you can compete against them.

At HandyGames, we were early to cross-promote our games, using the adverts within our games to show consumers new titles from our studio. Now, we offer third party developers the opportunity to advertise within our games, so it’s not only limited to our own products.

What’s next from HandyGames on Google Play?

Titles like Save the Puppies, Farm Invasion USA, Townsmen and Rocket Island already have these features and we will update our portfolio step-by-step.

We also showed off the beta version of the multiplayer mode of our upcoming hardcore strategy title 1941 Frozen Front at Google I/O 2013.

Plus we have several products in the pipeline which we will release on all platforms the coming months. I am super excited about the titles we’re currently developing.

You’ll be able to see what Christopher’s talking about as it’s revealed on Facebook or Google+. 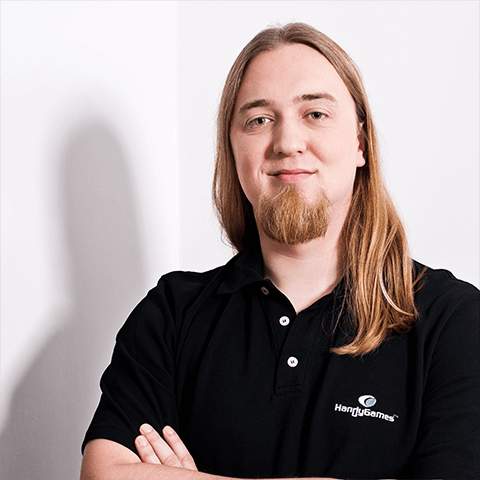 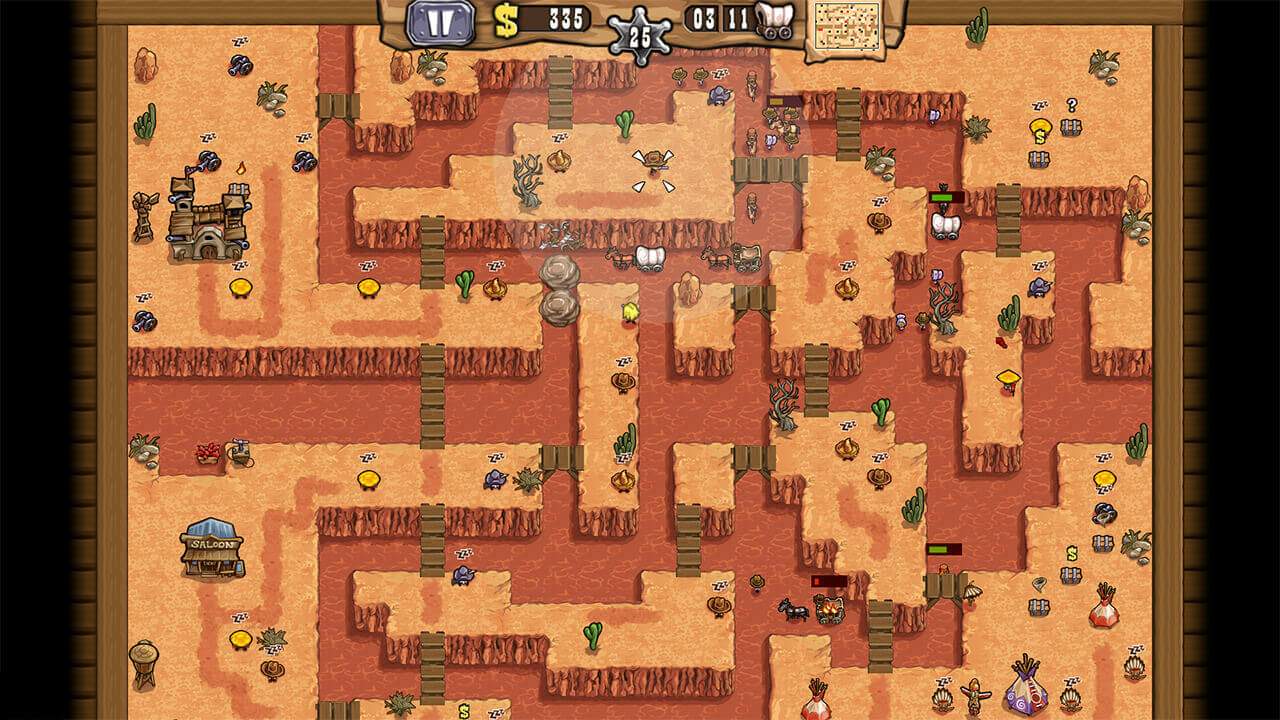 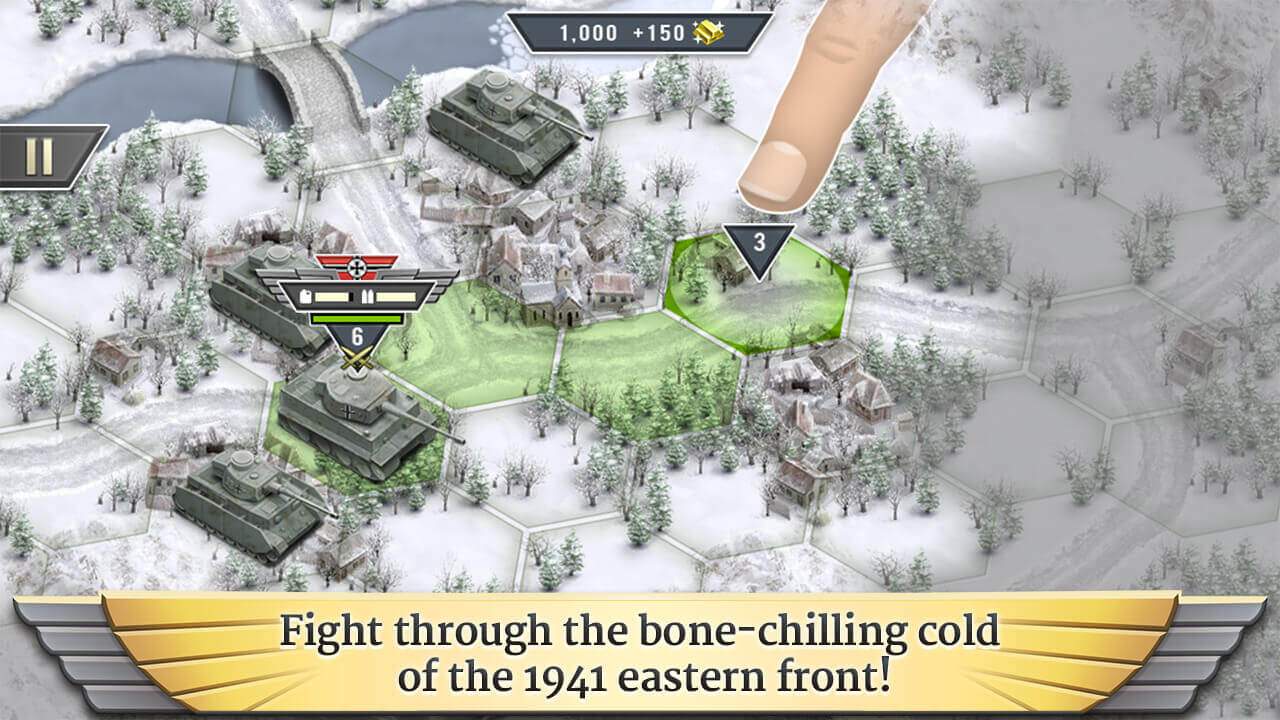