Panzer Panic VR is live on the Oculus Store! 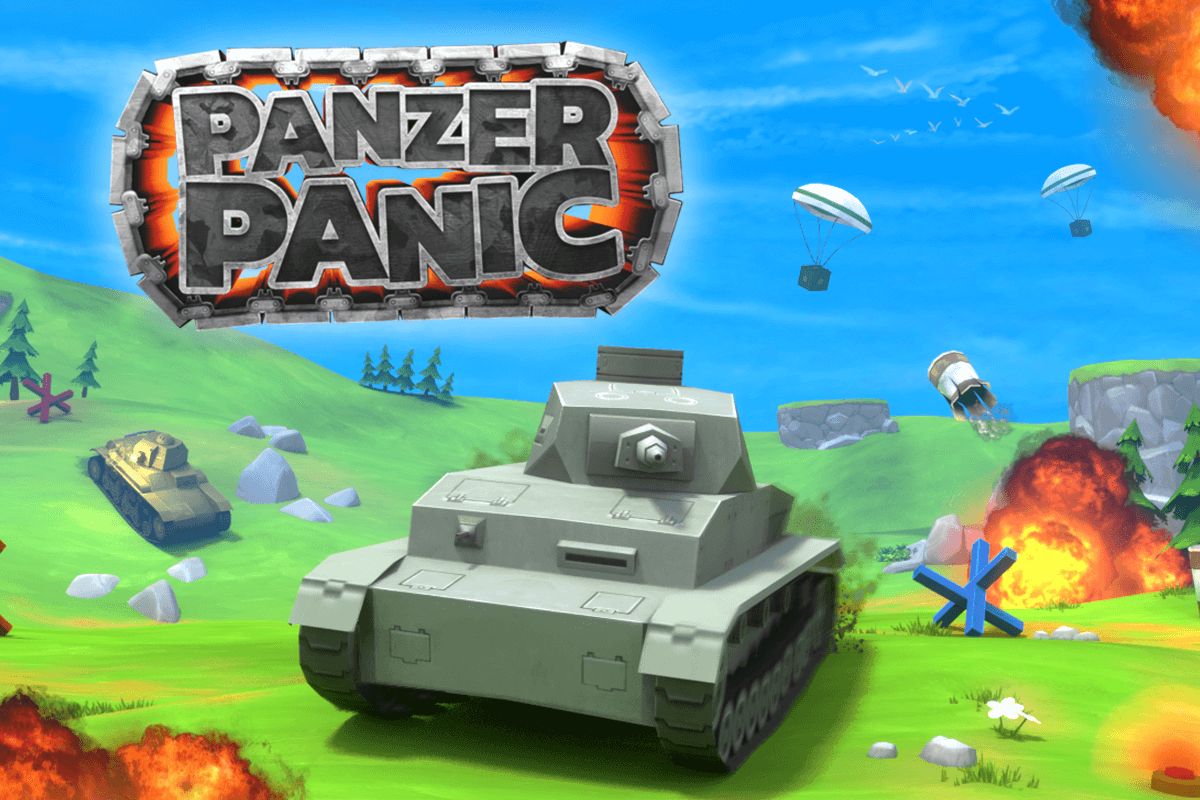 Play this action packed game now with up to 3 friends. Choose and style your own tank with realistic or super funny skins and join the battle. In various virtual reality worlds you have to capture the flag of your opponent team and manage to bring it to your home base to score. On your way to victory you have to blast away everything that comes between you and your target! See ya on the battlefield general!

Panzer Panic VR will receive great updates in the future and will be available on more Virtual Reality platforms soon.
The game supports game controllers like the Samsung Gamepad and almost all others which are connectable to the gaming device. Stay tuned and like our Facebook page to never miss a related news!