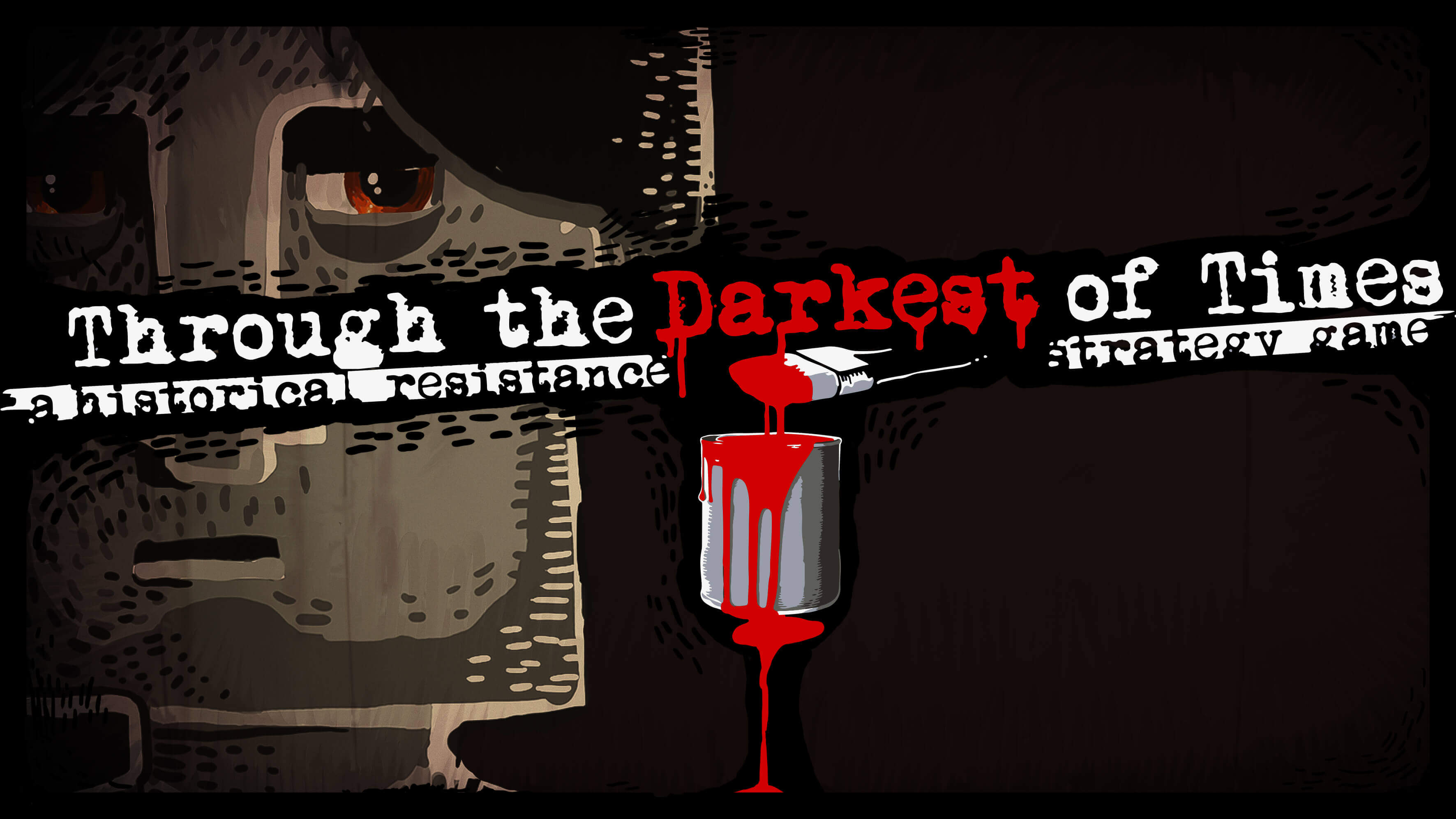 Through the Darkest of Times to be published by HandyGames

Through the Darkest of Times to be published by HandyGames

Developed by Berlin-based Studio Paintbucket Games, this game will be released for PC/MAC in 2019 and will be published by HandyGames, a THQ Nordic family-member.

The years between January 1933 and May 1945 were the darkest period in history for the people of Germany, of Europe maybe for all of mankind. With the rise of Adolf Hitler and his National Socialist party, a regime of fear and terror gained power in Germany. Quickly, they started to harass, imprison and even murder anyone who stood against them or minorities that did not fit into their disturbed view of the world.

While there were millions cheering for the Nazis, there were also a few people who felt the need to resist this monstrosity. Can you imagine how dangerous, how frightening this thought must have been? Facing a whole nation on your own? A government that formed the laws as it saw fit, controlled by no one, bound by no moral compass? Judges, Prosecutors, Police – all under the rule of the Party.

This is the mood of Through the Darkest of Times from Paintbucket Games. The player becomes the leader of a small resistance group in 1933’s Berlin, that wants to oppose The Third Reich. It’s not a natural thing for them – they are not trained resistance fighters. They are ordinary people, maybe of Jewish Faith or Catholics, followers of the communist party or just patriots, who don’t want to see their country run by criminals.

The group aims to deliver small blows to the regime – dropping leaflets to let people know what the Nazis are really up to, painting messages on walls, sabotaging, gathering information, recruting more followers. And all of that while staying secret – once the regime’s forces learn about your group, the life of each member is in grave danger.

About Through the Darkest of Times
Through the Darkest of Times is a strategy game, that lets you play a resistance group in Third Reich Berlin. The game covers the entire time from Hitler’s seizure of power 1933 to Germany’s unconditional surrender 1945. You plan actions of your group while at the same time try to balance the morale of your members, get resources needed for the actions and avoid getting caught by the Gestapo (Germany’s Secret Service Police during the Third Reich). Big political events follow the actual historical time-line and influence your options and what happens to your group. Your members are fictional and procedurally generated on each playthrough. They come with different personalities, abilities and views. As leader of the group, it’s your job to fight the regime by winning hearts and minds of the people, holding your group together and leading them through the darkest of times.

The new publishing deal allows Paintbucket Games to increase the scope of Through the Darkest of Times.

„The cooperation with HandyGames allowed us to add more depth to the game: more resistance-stories, more content, more endings. And we have a partner who will make sure, the game reaches many players all over the world.“ says Jörg Friedich, Founder of Paintbucket Games.
„We think it’s crucial to have a game like Through the Darkest of Times made in Germany. It’s not about teaching a lesson about the Third Reich like a serious game – it puts the player in the dire situation of these dark days. We are proud to publish such an important game.“ adds Markus Kassulke, CEO HandyGames. 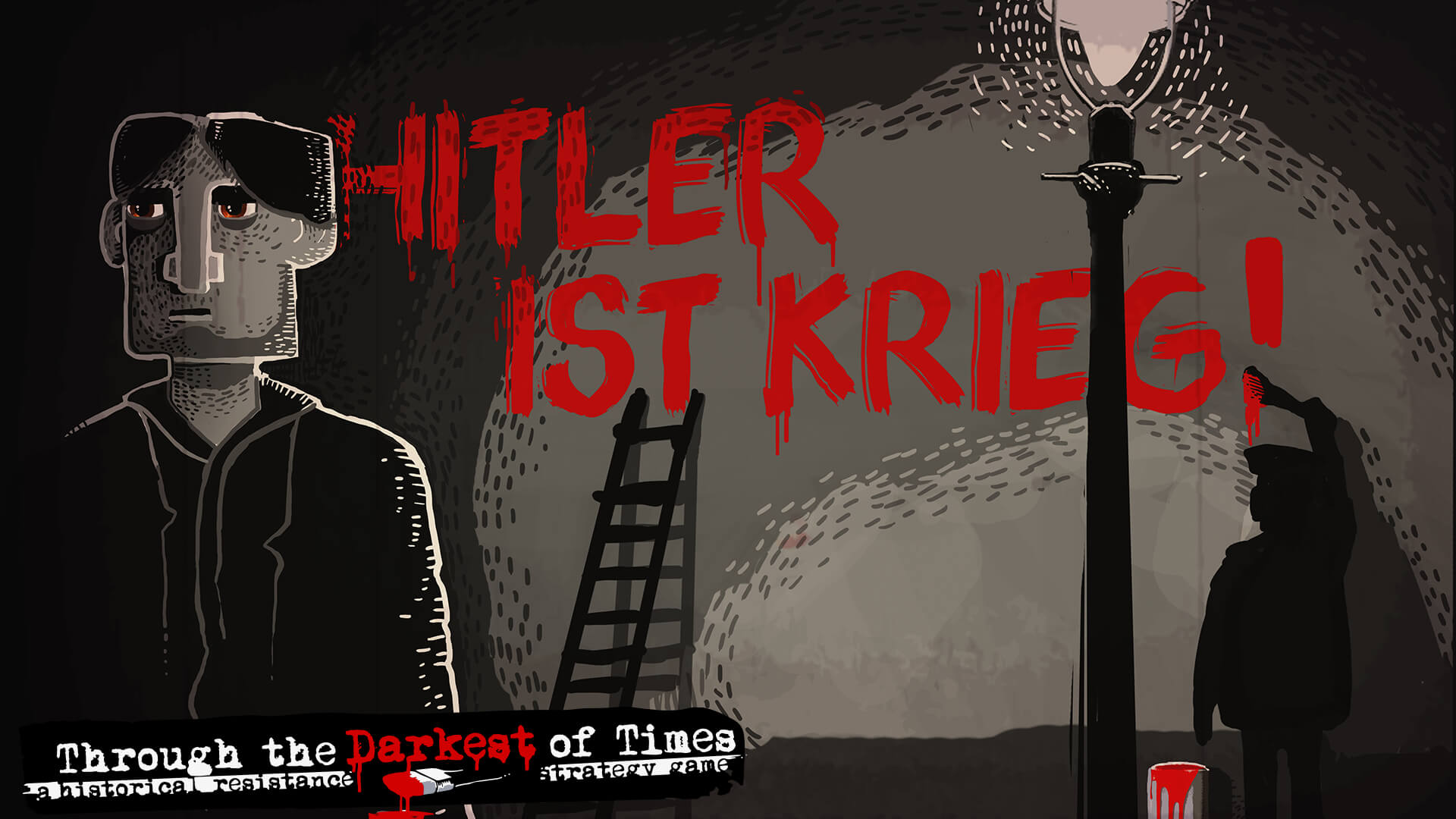 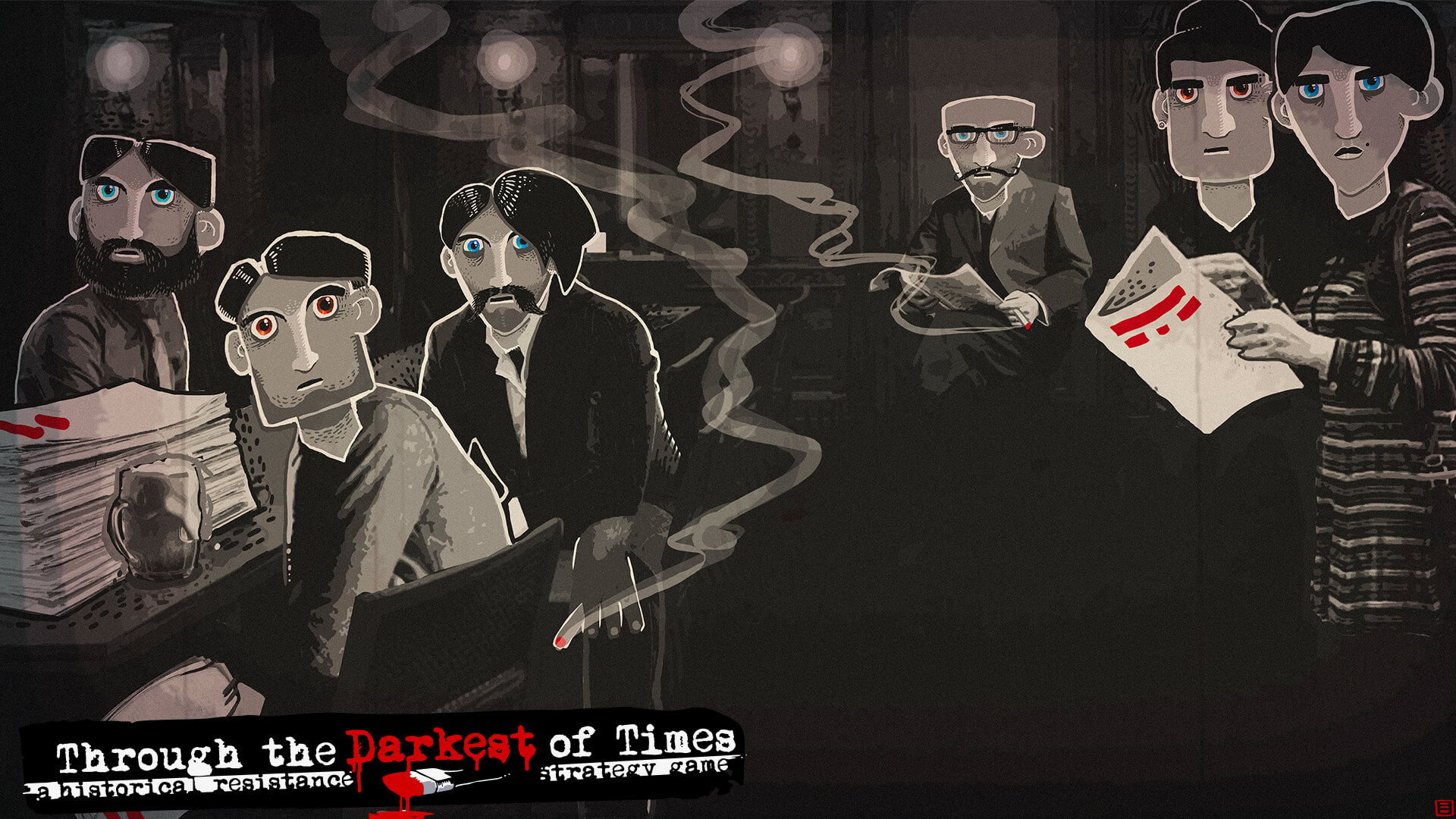 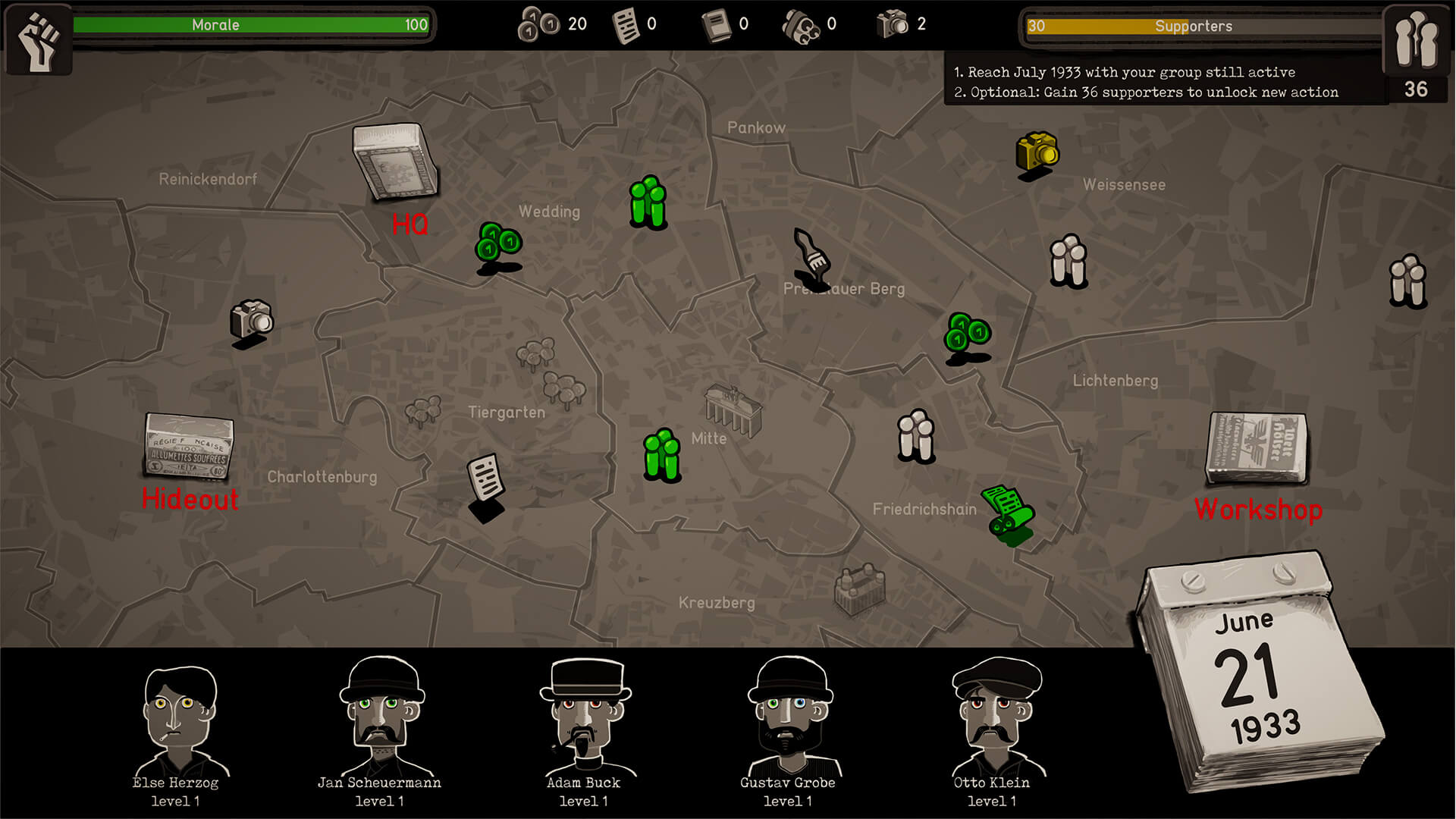 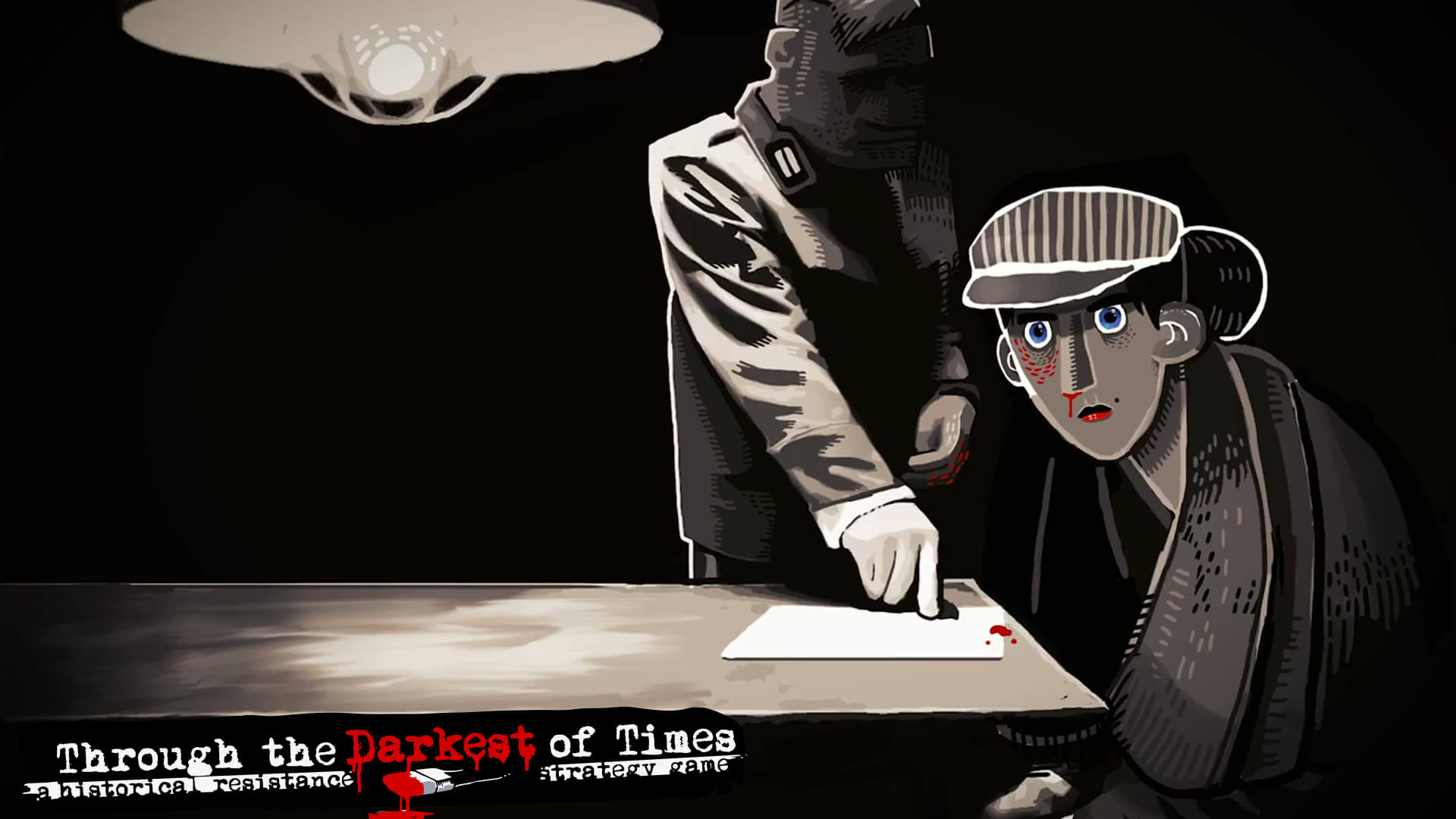 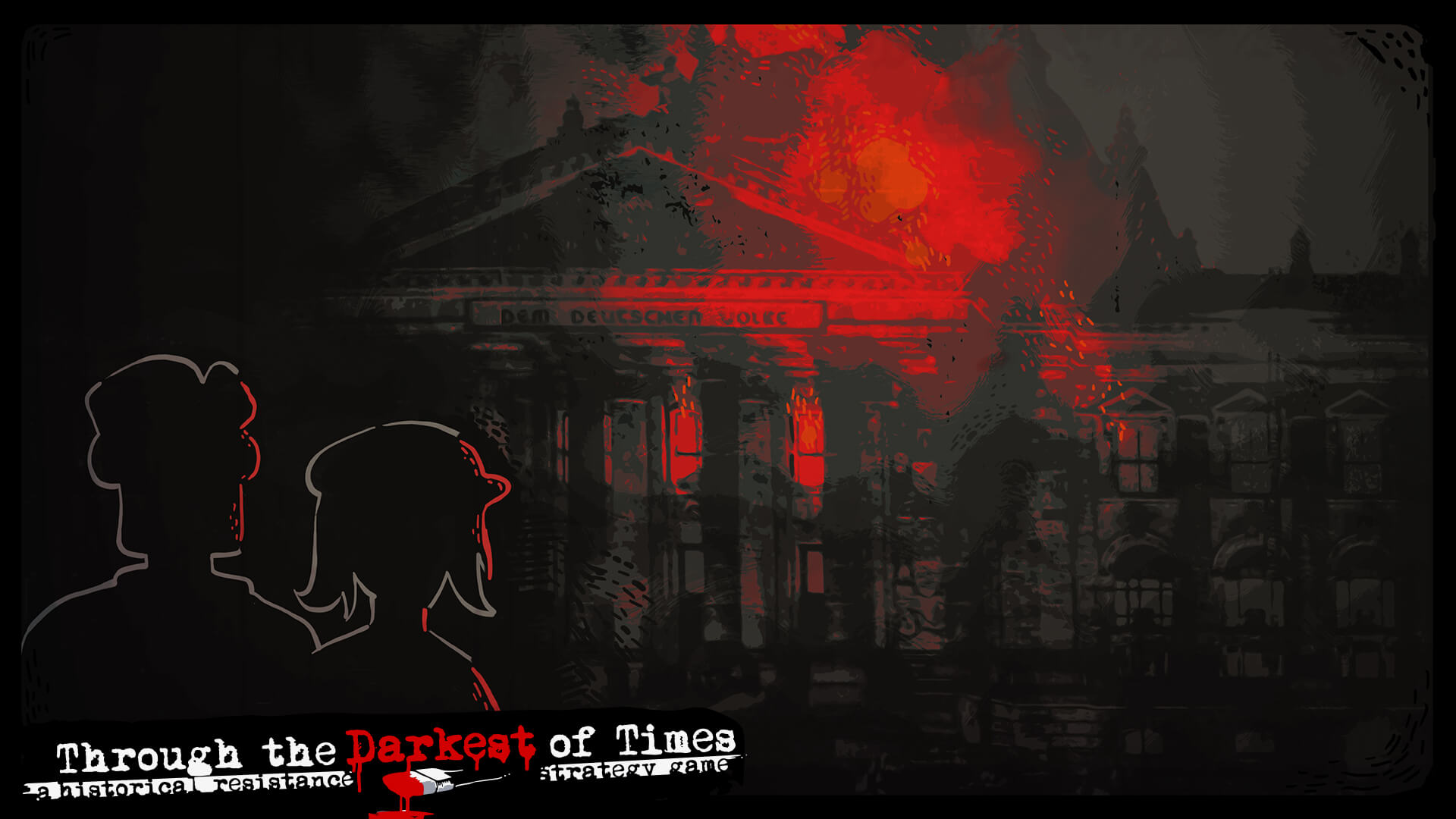 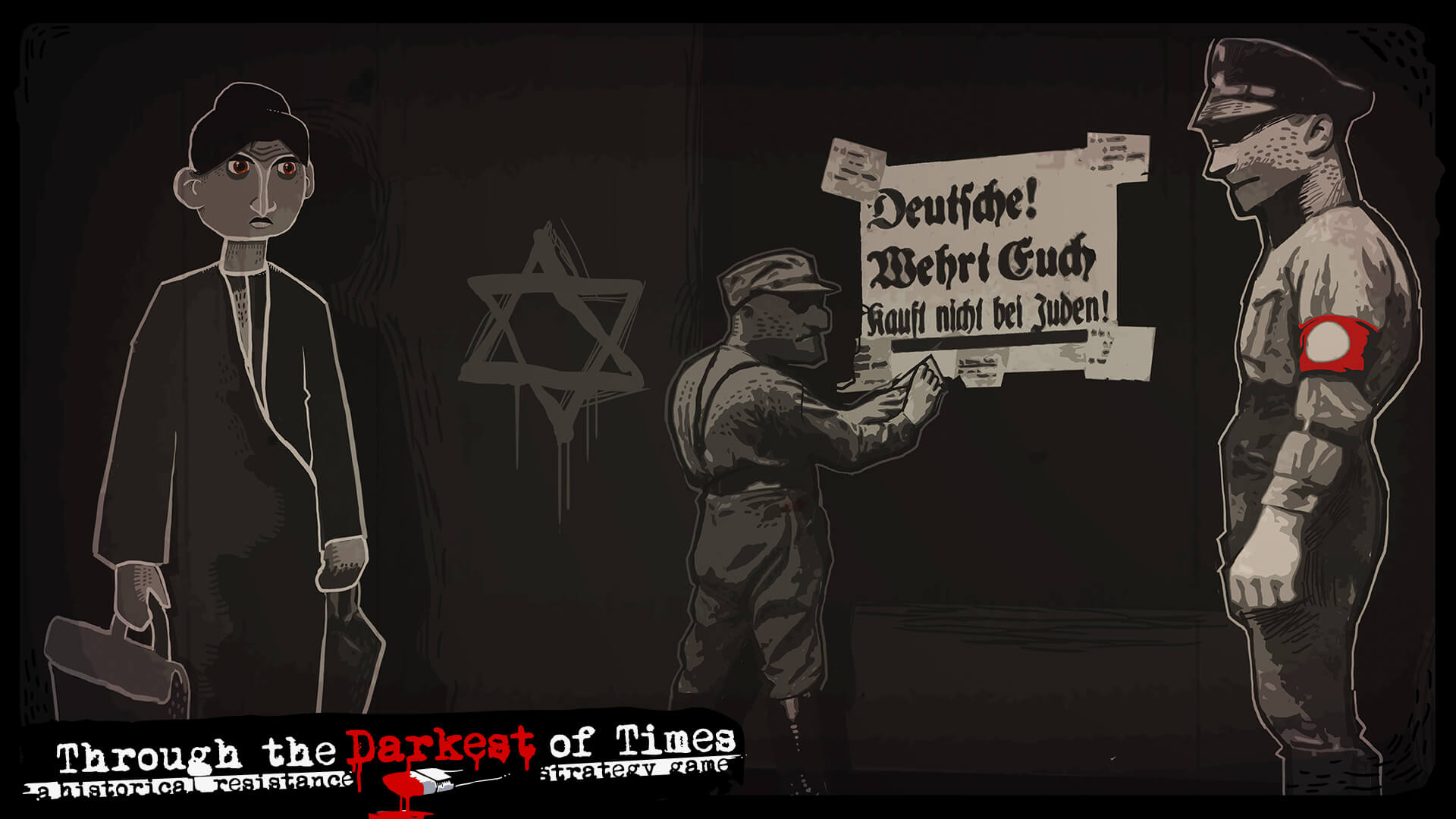 Aces of the Luftwaffe – Squadron DLC is coming!

Aces of the Luftwaffe – Squadron DLC is coming!